Below is the detailed image of the correct functions: 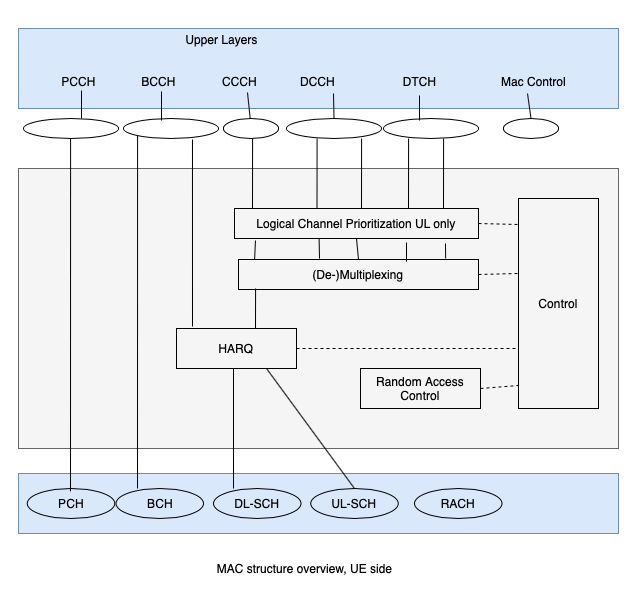 From the above image, we can see can see that MAC layer has multiple entities in its architecture.

There are 3 different types of MAC PDU

A MAC PDU can contain: 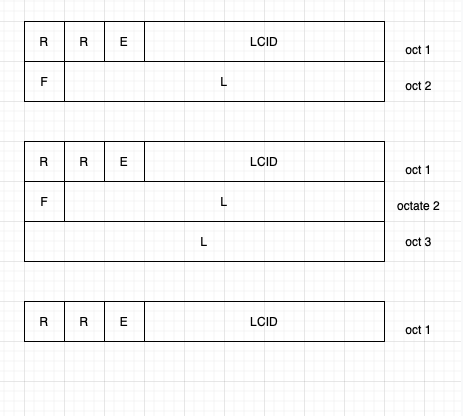 1. MAC Control Element (CE) contains control information.
2. They are transmitted as part of MAC PDU
3. They are always placed before any MAC SDU.
There are 2 different types of MAC CE.

Used to indicate to eNB the C-RNIT of the UE

It is used during contention resolution phase to contain CCCH SDU.

Indicates the timing adjustment that the UE has to apply.